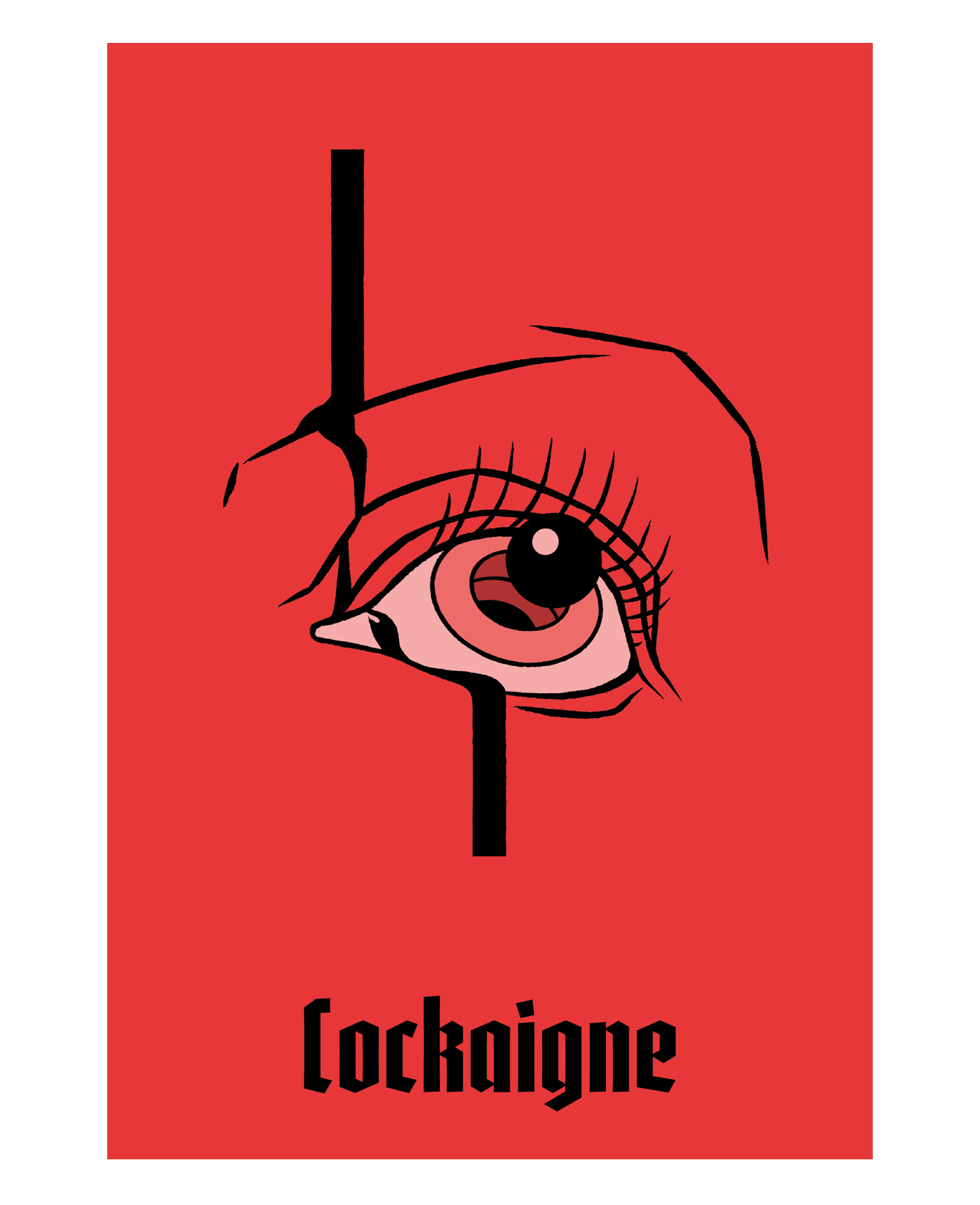 Flyer artwork for my solo exhibition COCKAIGNE at Westwerk Hamburg, 2017 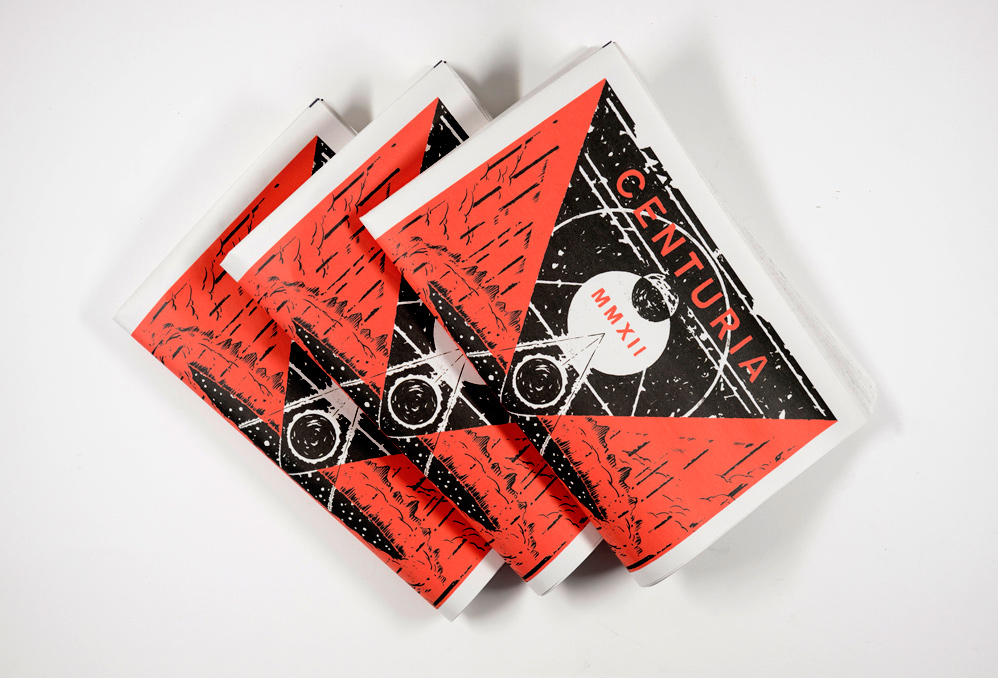 On the occasion of the 2012 end-of-the-world scenarios as predicted by the Mayans and Nostradamus, I produced the newspaper CENTURIA 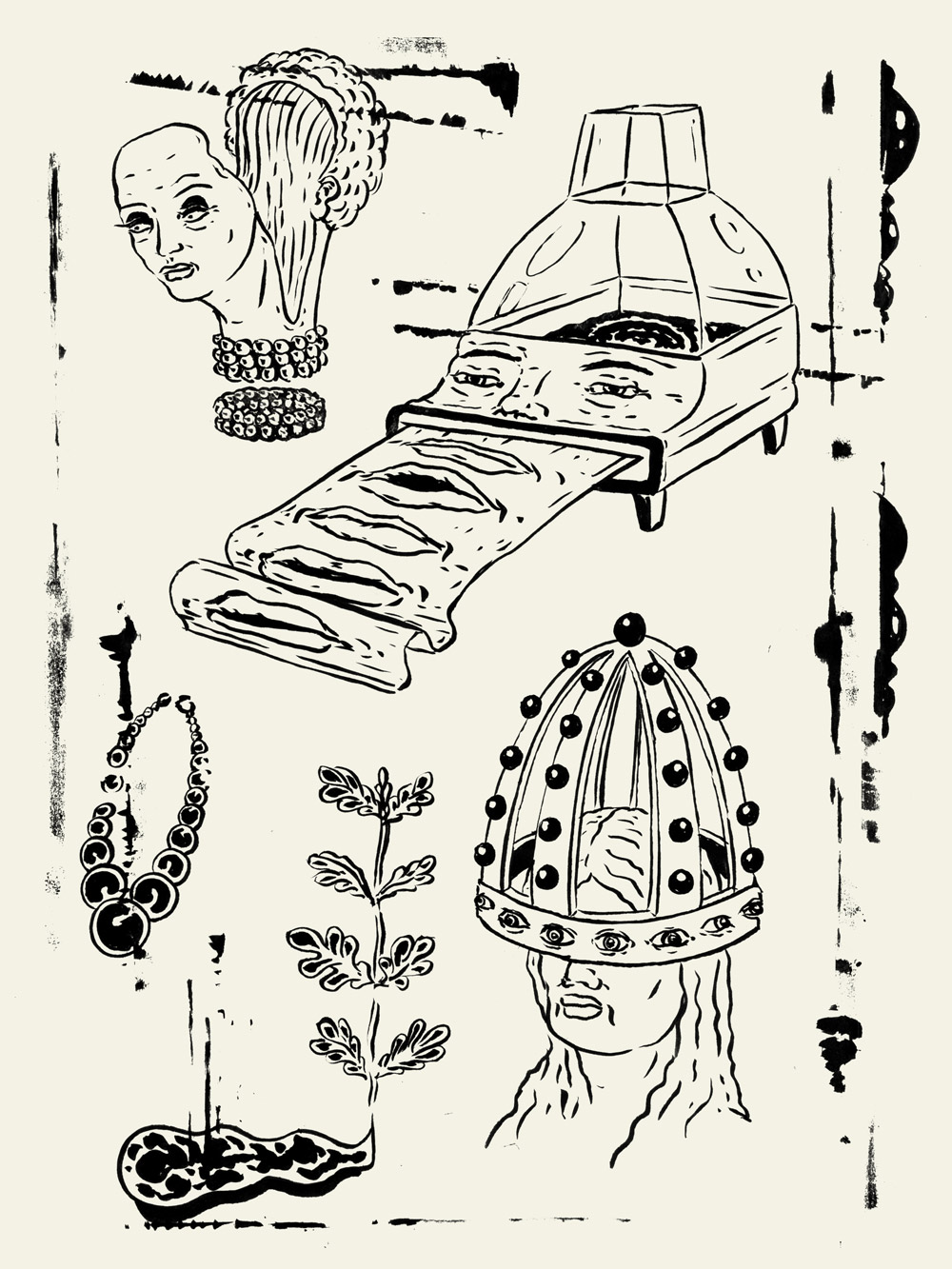 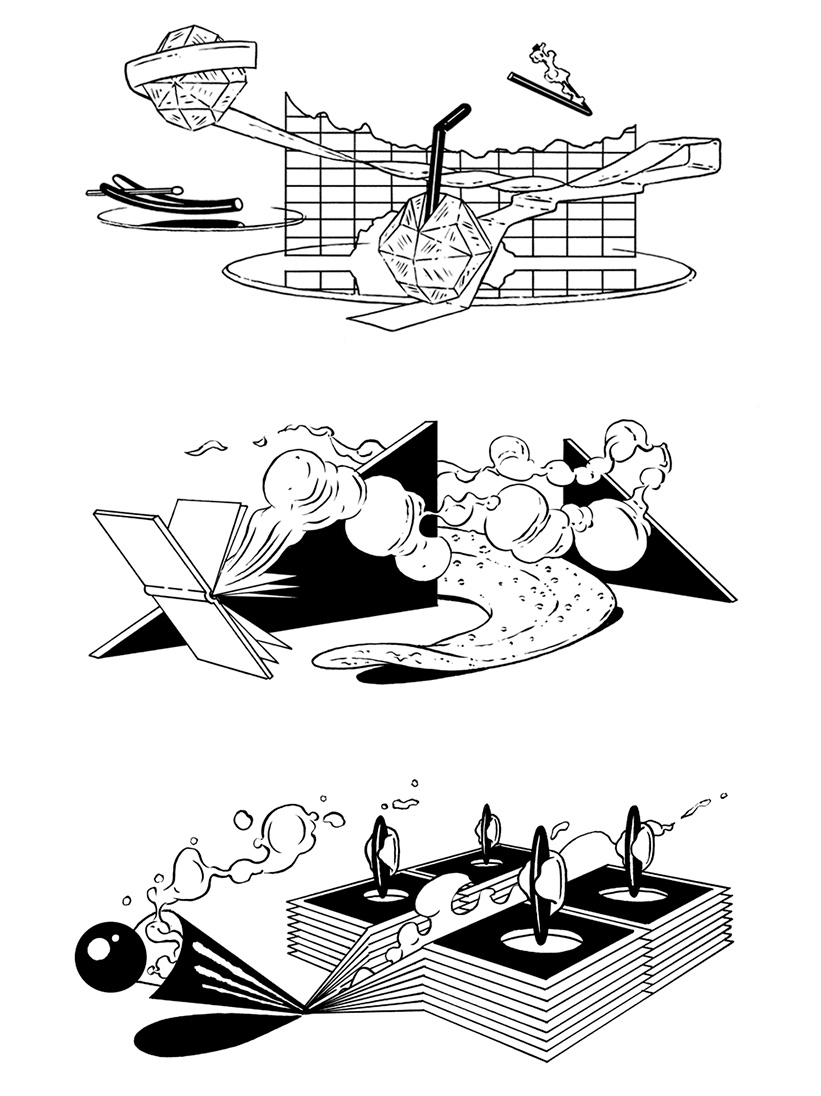 This series started as hand-drawn illustrations that I shared with Serial Cut, the Madrid-based image studio, who recreated them in CGI 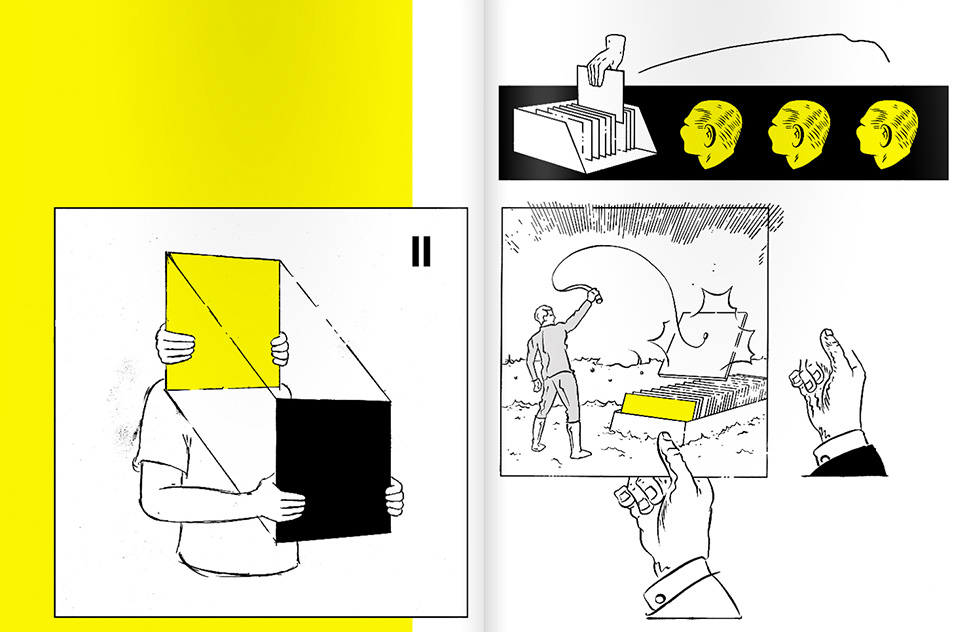 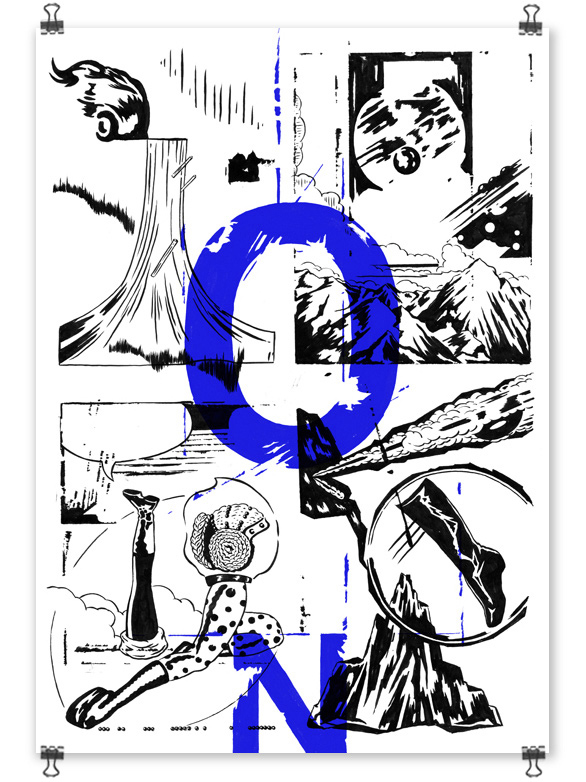 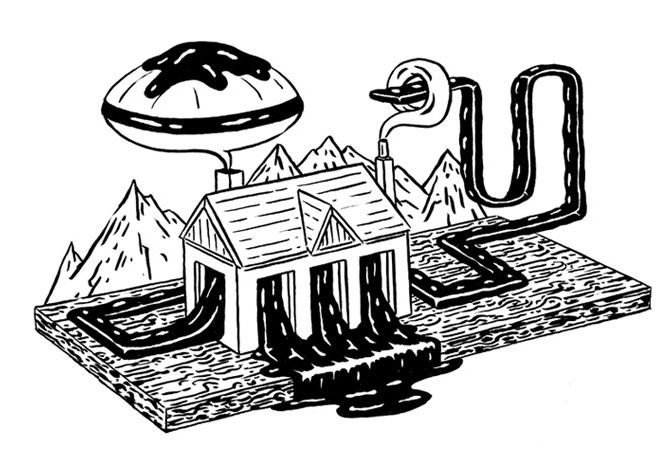 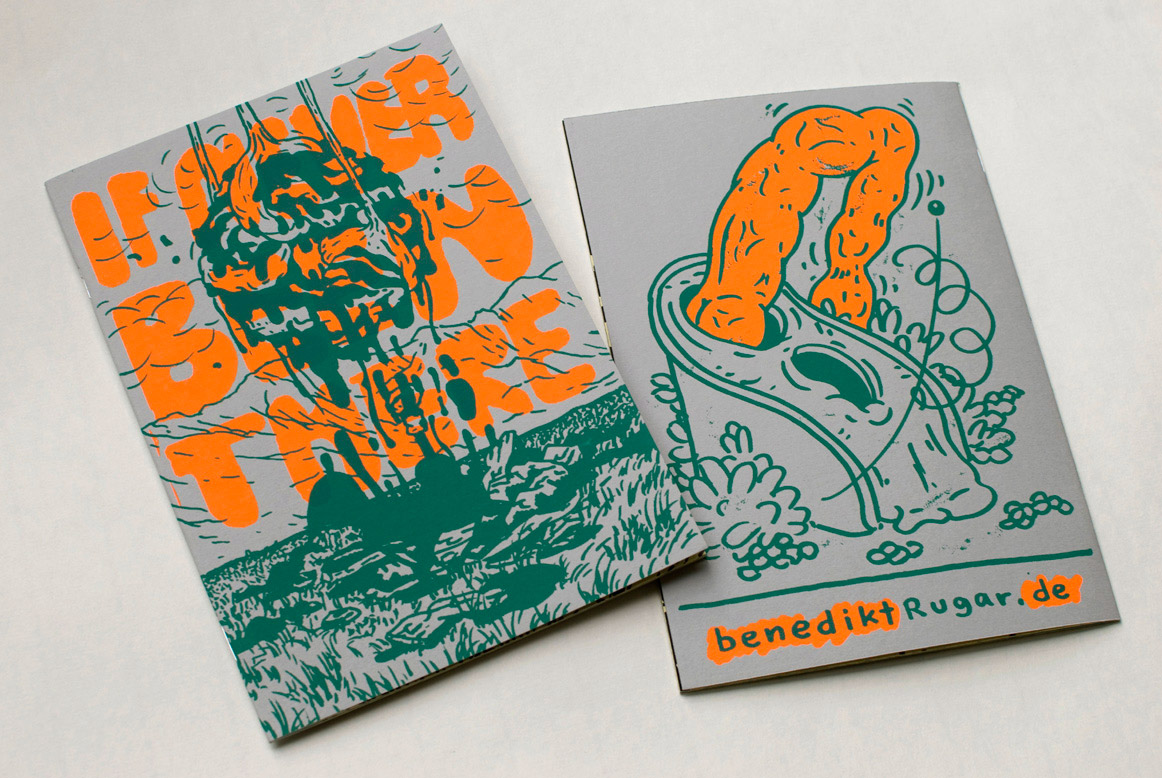 If never been there 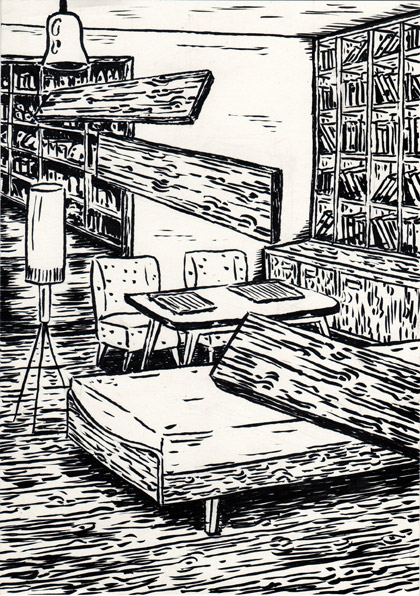 A comic about three boards, who explore where they come from and about their destiny. 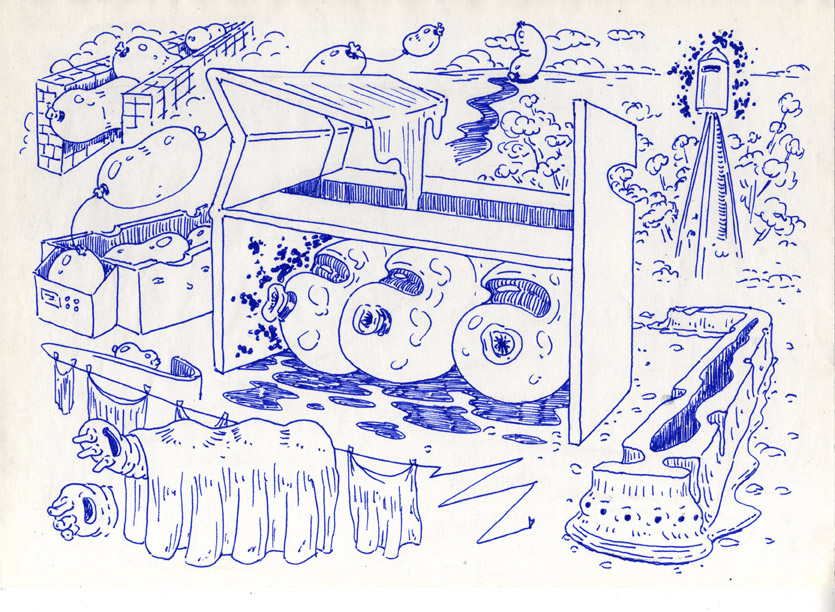 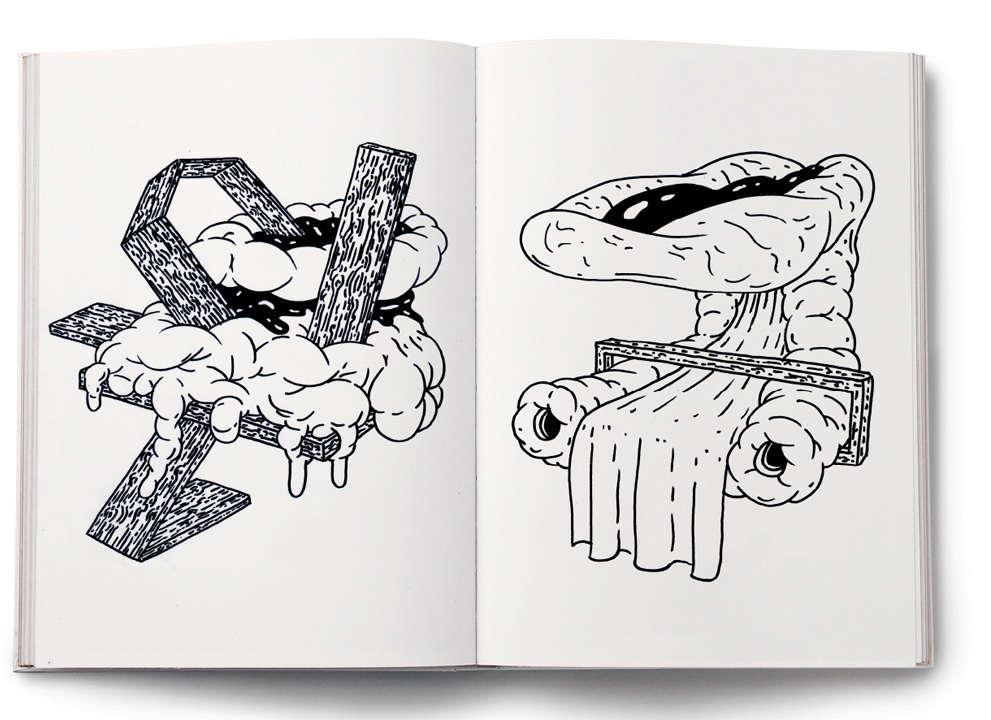 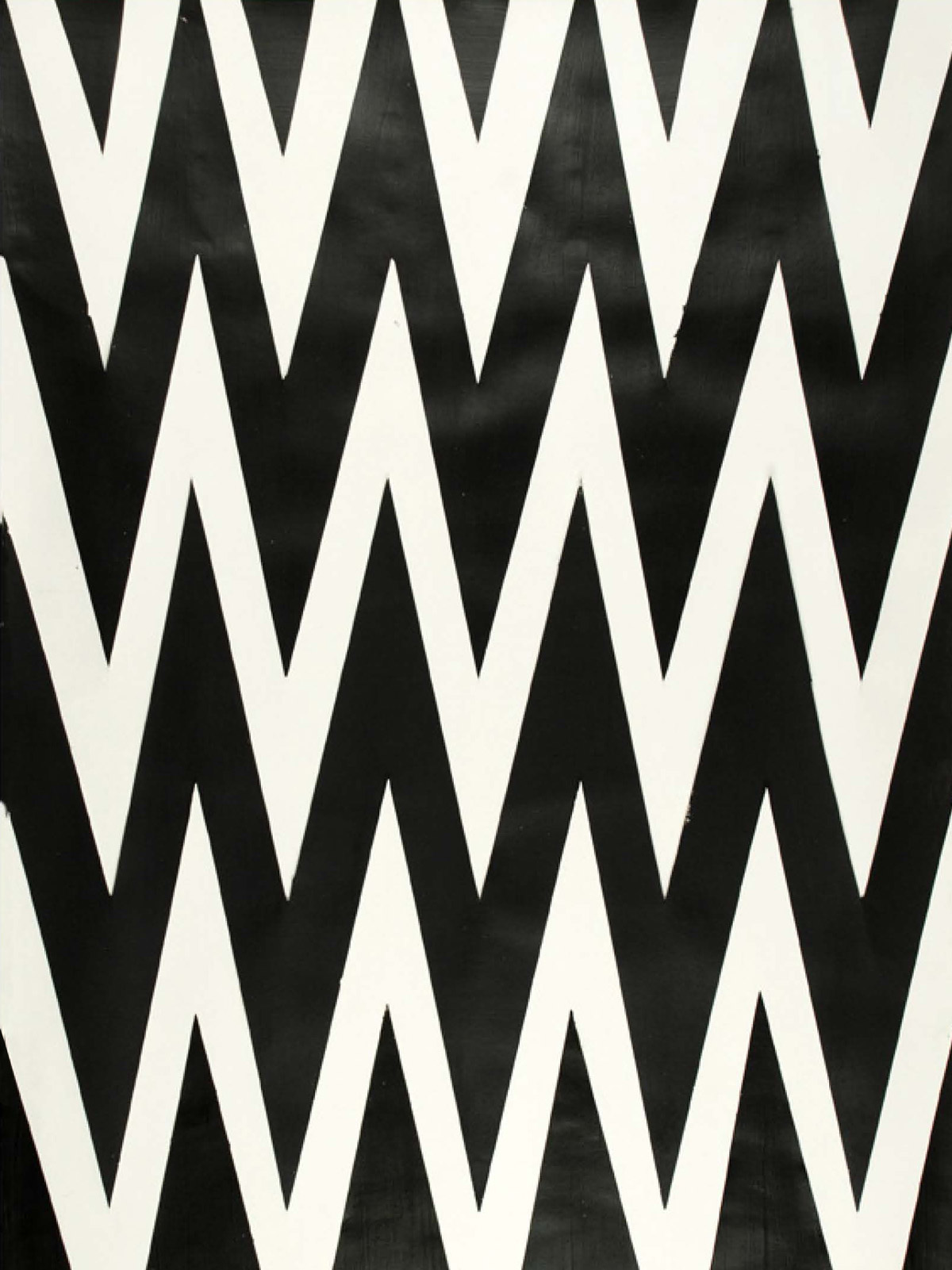